this formula is suspended in a double-layer, enteric coated capsule and consists of

by crowding them out as they compete for intestinal surface area.

They also produce chemical by-products that create an intestinal environment in which “bad” microorganisms cannot flourish.

– nourishes the gut after the cleanse!

What bacteria strains? and why?

While the benefits of probiotics are well documented, MOST probiotic supplements cannot pass through stomach acid unharmed.

The time-release, double-layer vegetable capsule used in PB Assist+ protects the probiotic cultures as they pass through the stomach so they can provide the digestive and immune support you need. 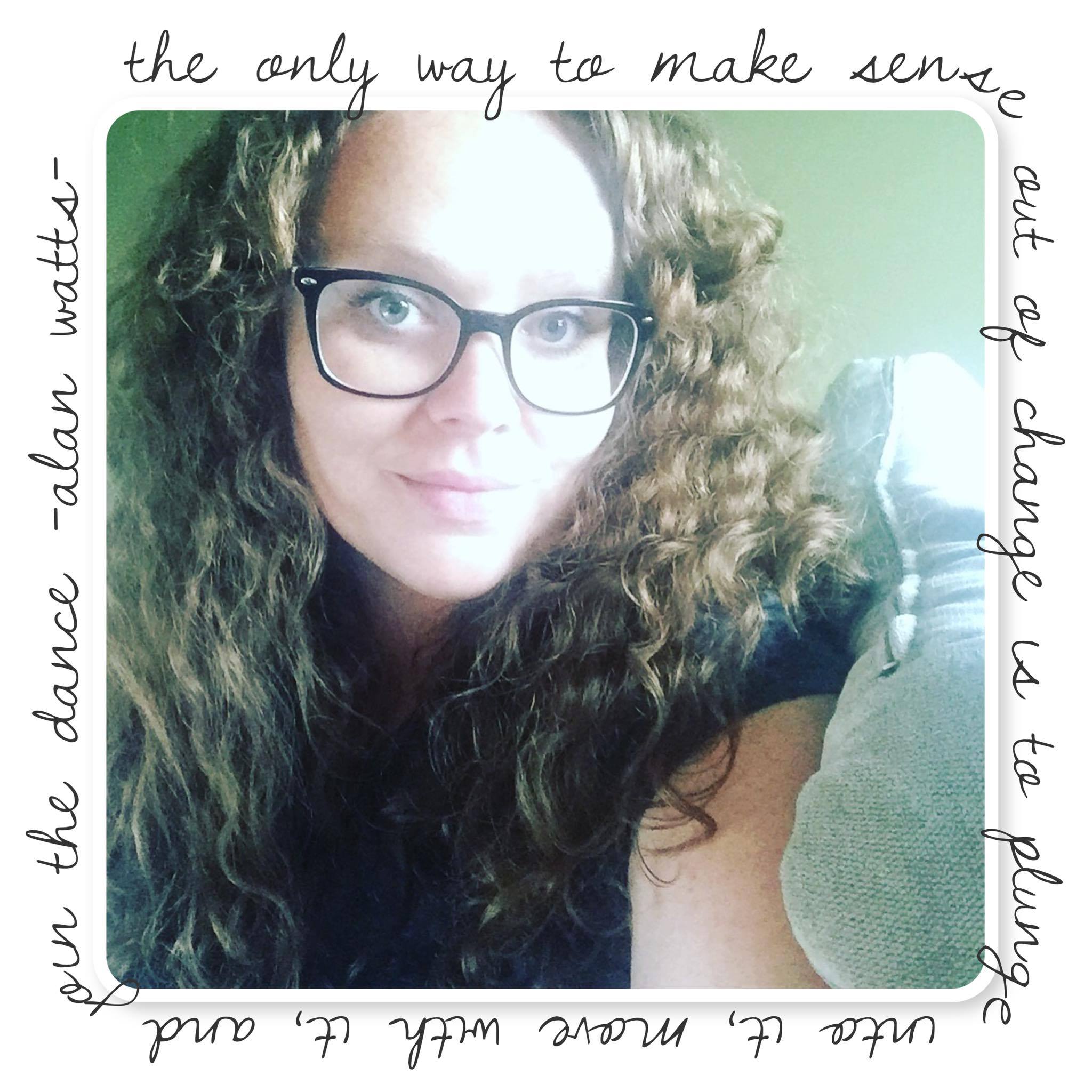